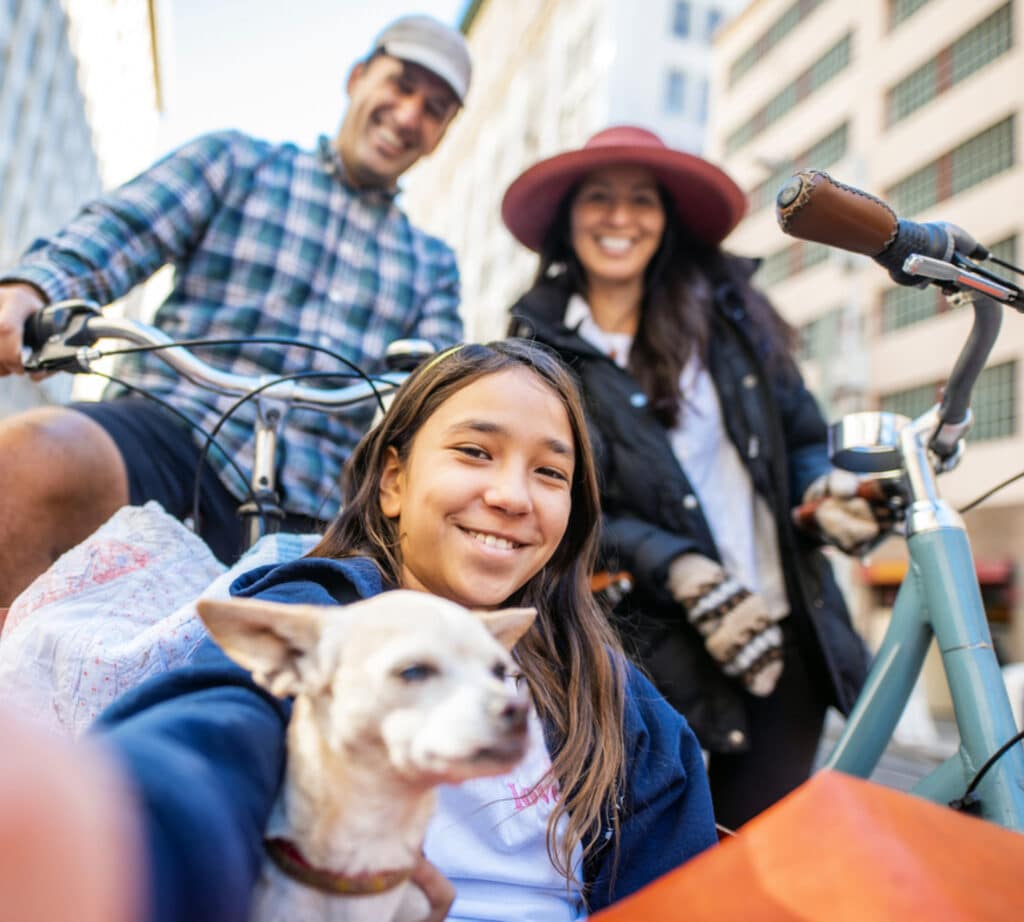 Have you filed a workers’ compensation claim? Well, you might be surprised to learn you could be under investigation by the insurance company. Adjusters want to know if your injuries are for real. So, it’s not uncommon for insurance companies to do some digging and even hire special investigators to hunt claim milkers. It’s important that you’re prepare if you were hurt on the job so that you don’t accidentally hurt your claim.

Here’s the rub: insurance companies will go to great lengths to avoid paying. Hiring private investigators can save these firms tons of cash. Even if surveillance proves a fraction of fraud, it still adds up to major savings.

While Joe Worker’s on-the-job injuries may keep him laid up, dishonest employees pollute the system. Workers’ comp fraud totals billions (yes, billions) of dollars each year. While it may seem insurance companies are being sneaky, they’ve been and continue to be burned. But that doesn’t mean you shouldn’t get benefits you’re entitled to receive.

Have you suffered a job-related injury? Are you eligible for workman’s comp benefits? If you’ve already filed a claim, you could be under surveillance right now! Seem unfair? Contact one of the most respected workers’ comp attorneys in greater the Chicago area. Let Shuman Legal show you how they’ve earned their impressive reputation.

Have You Suffered a Work Injury?

An experienced Arlington Heights workers’ compensation lawyer knows what needs to be done. The minute you sign with Shuman Legal – we start working.

Fact: there could be a stakeout on your street. Even more alarming? These spy ops may be there because of you. Don’t count on being able to pick out a Sherlock lookalike. The best investigators blend into any environment.

Investigating workers’ comp claims may not be an episode of “Magnum P.I.” It’s money the insurance industry is after, not glamour and fame. Regardless of the cool factor, surveillance tactics work.

So how do investigators get the dirt? Highly sought-after professionals know exactly what to do. Not a minute is wasted when the clock starts ticking. A typical plan of action may include:

Looking isn’t the only thing going on, either. Pros bring cameras. Attached is a high-powered lens for zooming in. Pictures are taken. Investigators aim for bankable shots. Employees caught doing something their reported injuries would prevent them from doing would be considered a win.

The best investigators don’t even raise red flags. A casual conversation can seem completely harmless. When done correctly, your friends won’t even know they sold you out. All while this smooth operator has amassed ammo to use on you.

Examples of video surveillance may include footage:

Why is my Workers' Compensation Case Under Investigation?

There could be any number of reasons why your claim is under review. As long as there is fraud, investigations will likely continue. Such conditions make it tough on injured employees just seeking benefits. But with so much money to lose, insurance companies must protect themselves.

Every case doesn’t get investigated. There simply aren’t enough resources. Which claims can merit the costs?

When injury details and/or extent of damage seems questionable

How Can I Tell if I'm Being Investigated?

Worried about being tailed? If you’ve reported a workplace incident, you should be. These private eyes don’t call attention to themselves. While you may notice an unfamiliar car on your street or someone following you, not every tactic is so easy to spot.

You may have no idea who is checking up on you online. The best investigators perform their jobs with ease. Discretion is a must. Stay proactive to avoid feeling blindsided.

Concerned You Might Be Investigated? Speak with a Workers’ Compensation Lawyer

There’s no reason to sweat a potential investigation. The most affordable solution is to meet with a trusted workers’ comp lawyer. Shuman Legal has the experience you need. We offer a free, no-obligation consultation. When you need help, we’re here!

We can get to the bottom of why you could be under investigation. Protect yourself, your family and your benefits. Our workers’ compensation attorneys have been solving these kinds of problems for 35-plus years! Let us help you too! 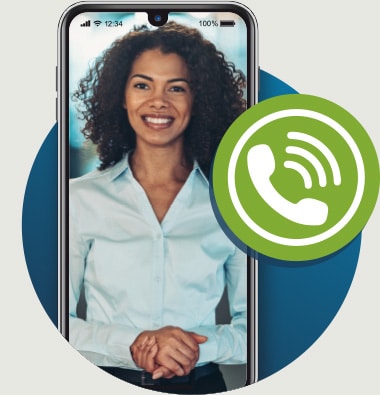 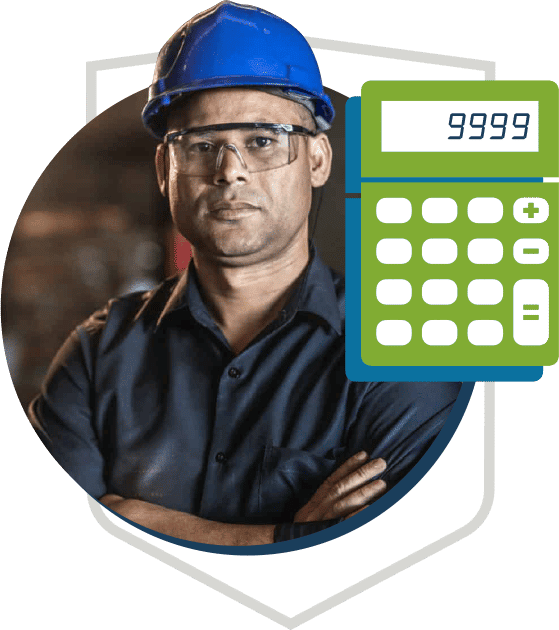