Our Lawyers in Chicago

Introducing Our Team of Lawyers in Chicago 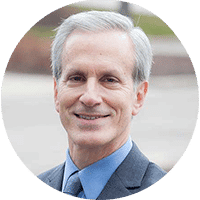 With a 95% success rate at trial that has generated millions of dollars in compensation, Marc J. Shuman clearly has a passion for helping personal injury victims win fights with big bad insurance companies! Marc’s mission is to make sure that his clients can ask a lawyer anything and that they are getting compensated for their injuries in a meaningful way! He’s the local Chicago Lawyer people want to work with and remember years later.

Marc is known for fighting for his clients no matter the obstacle he refuses to give up. Making a difference in people’s lives is why he does what he does.

“He’s the guy you want on your team” is how many of his clients talk about him in conversation. They use words like “I’ll never forget what did for us” and “He never gave up – no matter how hard it got”.

Marc J. Shuman is a member of the following: 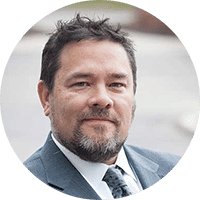 Donovan S. Fechner has been a practicing trial Lawyer since 1994. His practice is limited to representing Plaintiffs in personal injury and workers compensation cases and has served as lead counsel in trials, appeals, arbitration hearings and mediations throughout the greater Chicagoland area.

Before graduating with honors from the Northern Illinois University School of Law (JD, 1994), Donovan Fechner attended the University of Wisconsin – Milwaukee where he worked as a new construction expediter and also practiced as a licensed real estate agent.

Donovan is licensed to practice law in Illinois and is admitted to federal practice in the United States District Court for the Northern District of Illinois.

Throughout his years of practice, he has settled Millions of dollars in injury cases and is a hard-working leader on our team of Lawyers in Chicago! Donovan’s goal is to get quick results for his clients so that they can move forward with their lives. 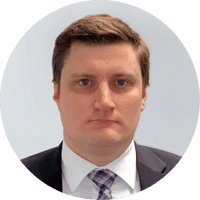 Zachary is a bright star with a passion for the details that you want working on your case! Workers’ Compensation law is a complicated specialty within personal injury law. That makes it the perfect choice for Zachary as he IS the devil in the details, which means he will leave nothing out when he’s working on your case.

Shuman Legal’s Workers’ Compensation Attorney here in Chicago, Zachary knows what it’s like to fight for what you need and deserve. An excellent example of this is when he won a verdict for his client in a very heavily disputed case when he secured a verdict of $491,000.

Early in life, his parents influenced him deeply to always put in 100% effort when doing something and that showed as early as high school as he swam on the varsity swim team all 4 years of school.

That dedication continued to shine through when he graduated from Northern Illinois University (NIU) in just three and a half short years double majoring in Political Science and Philosophy. From there, Zachary went on to earn his J.D. at Chicago Kent College of Law successfully in 2016. We are proud to have him on our team of Lawyers in Chicago. 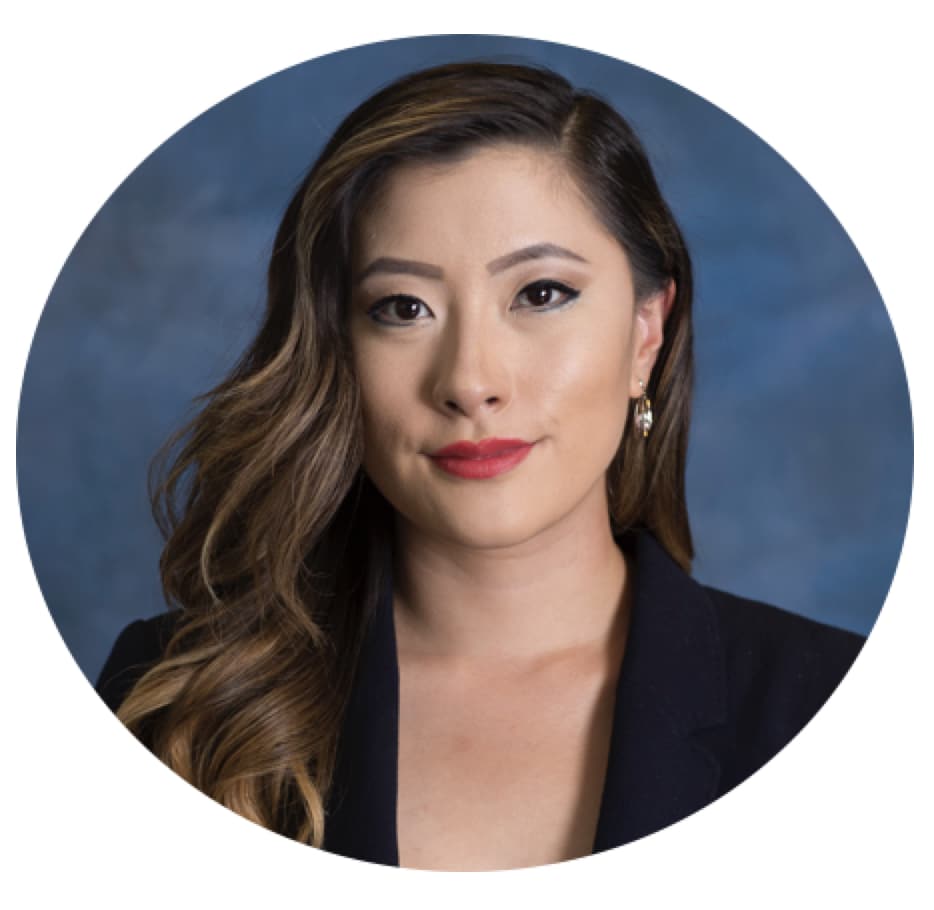 Christine Kim is THE lawyer you want fighting for you. She’s carving out a reputation for her ability to handle personal injury cases in and out of court with confidence and efficiency. This dedication to the law and her passion to do what’s right for clients is what makes her such an incredible lawyer.

Prior to joining Shuman Legal, Christine was a partner at an intellectual property/civil rights firm where she was an active attorney representing an individual actress in the Harvey Weinstein case.  Christine was selected for inclusion in the Illinois Super Lawyers as a “Rising Star” by the Leading Lawyers Advisory Board in 2020 and 2021, a distinction based on peer nominations and independent research and earned by fewer than 2.5% of all lawyers licensed to practice law in Illinois.

Tell us a little about your case using the form below and one of our personal injury lawyers will review it, for free, within one business day.

Have you suffered a car accident? Want to know what your case is worth? Every case is unique, and our accident settlement calculator will give you an estimation of your settlement amount

Find Out What Your Case Is Worth

Are You Sure You Don't Want FREE Legal Advice For Your Case?

We're ready to work hard and win your case. Remember, it costs you