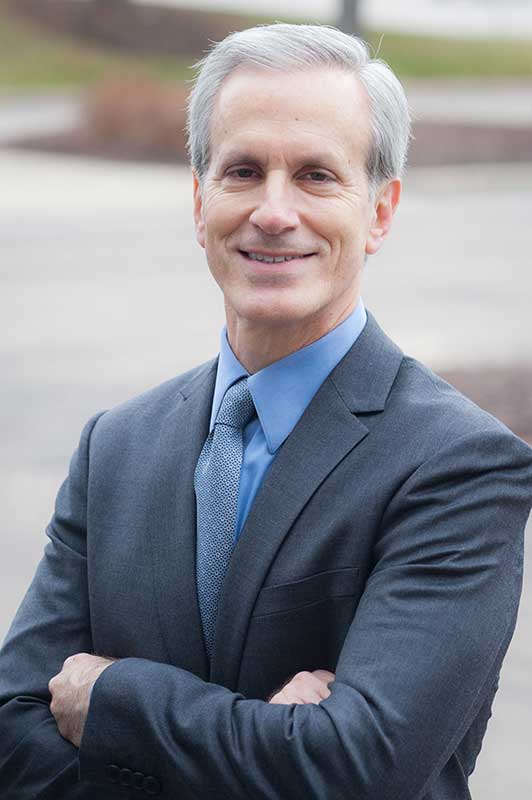 Mr. Shuman is a member of the following: 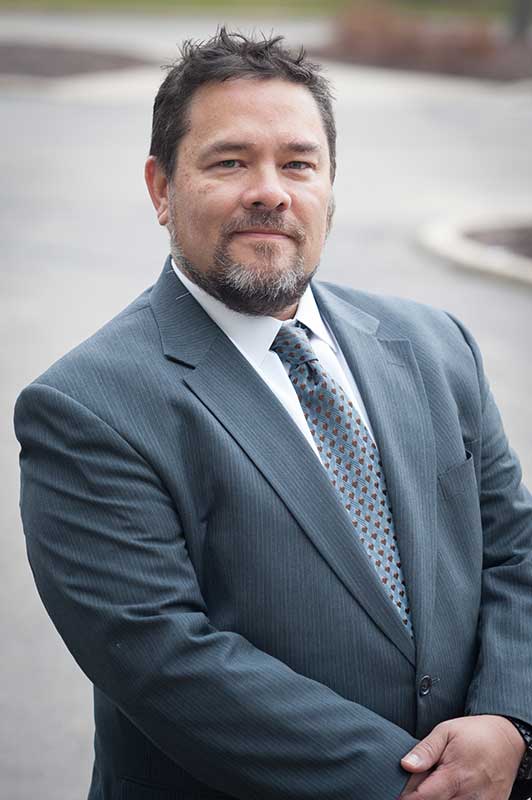 Donovan S. Fechner has been a practicing trial attorney since 1994.  His practice is limited to representing Plaintiffs in personal injury and workers compensation cases and has served as lead counsel in trials, appeals, arbitration hearings and mediations throughout the greater Chicagoland area.  Before graduating with honors from the Northern Illinois University School of Law (JD, 1994), Mr. Fechner attended the University of Wisconsin – Milwaukee where he worked as a new construction expediter and also practiced as a licensed real estate agent.

Mr. Fechner is licensed to practice law in Illinois and is admitted to federal practice in the United States District Court for the Northern District of Illinois.  Throughout his years of practice, he has settled millions of dollars in injury cases and works hard to get quick results without settling his clients’ cases short.

Donovan lives with his family in the southwestern suburbs of Chicago and enjoys sports, music and spending time with his schnauzer, Klaus.

Speak To An Experienced Injury Lawyer for FREE! 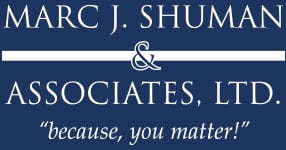